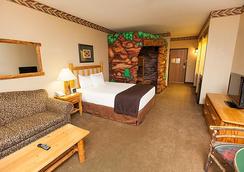 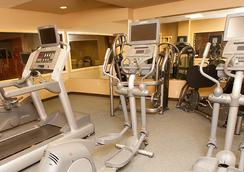 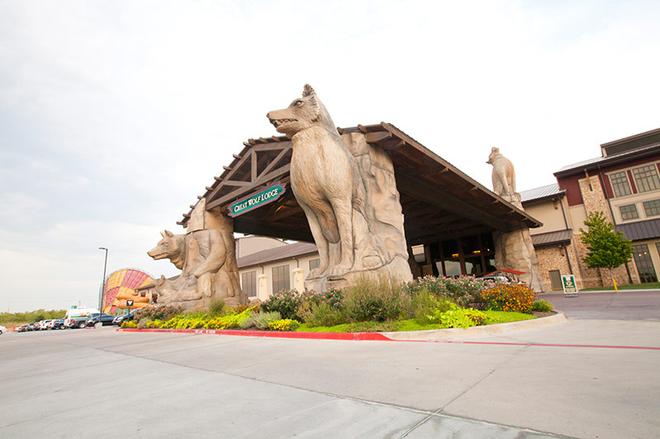 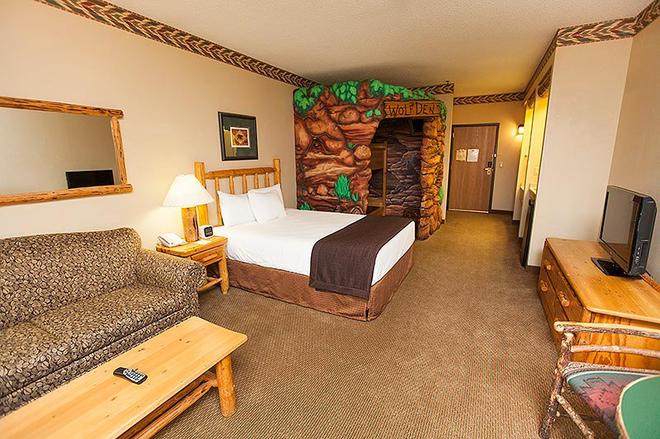 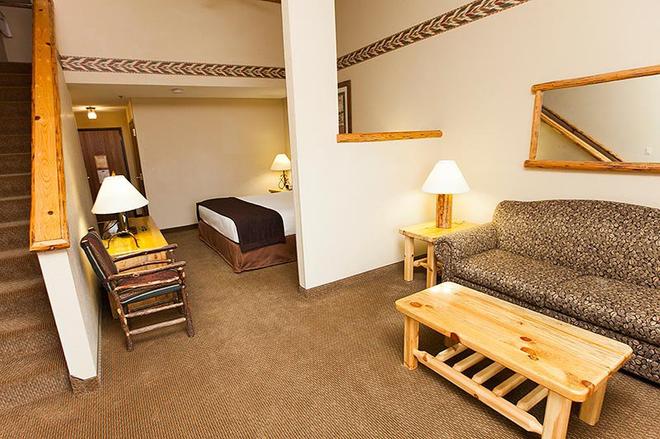 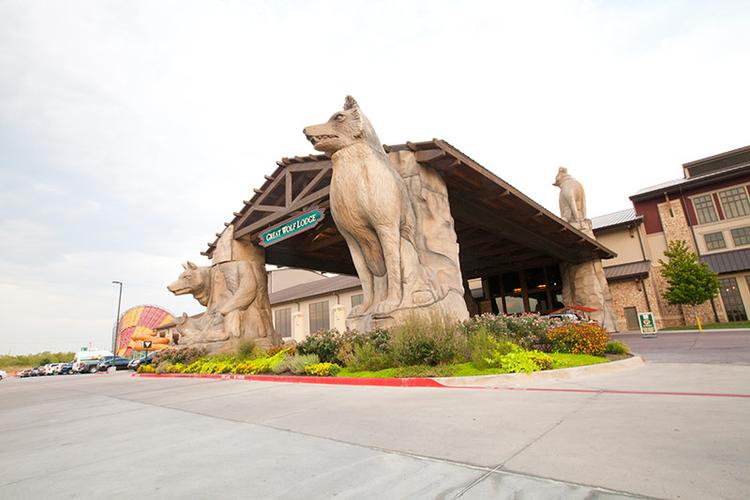 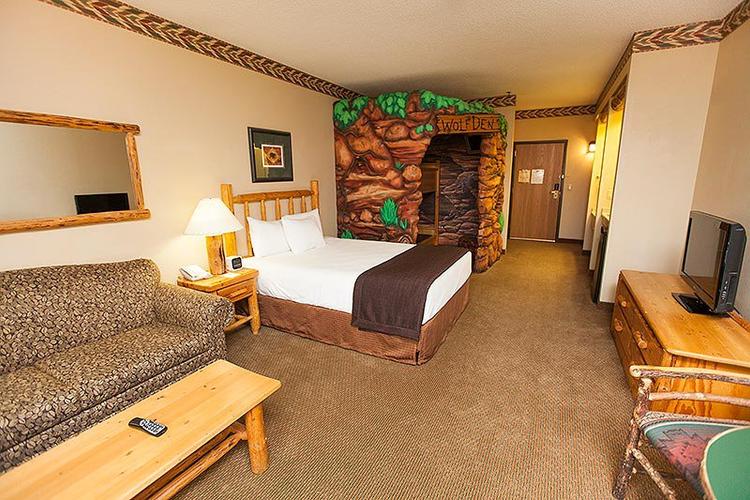 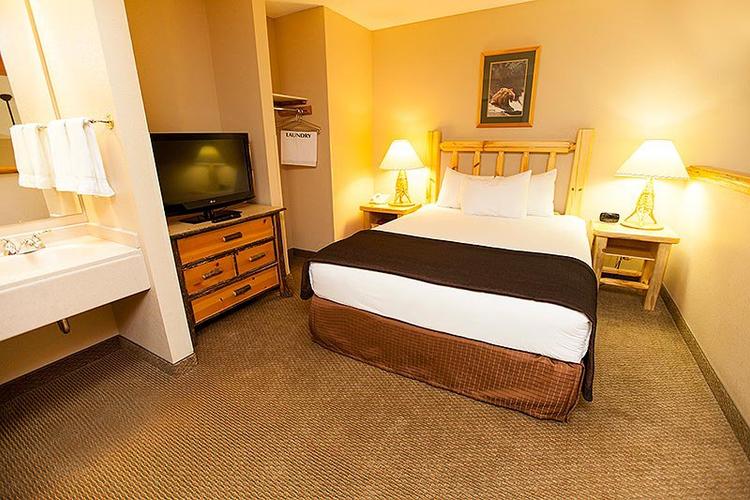 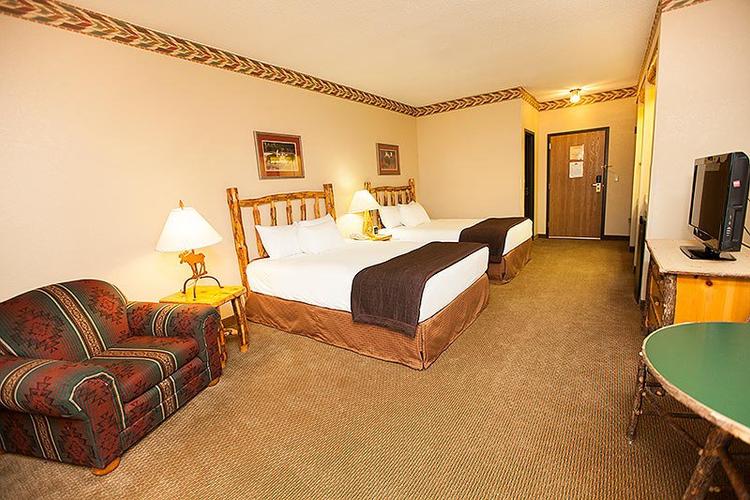 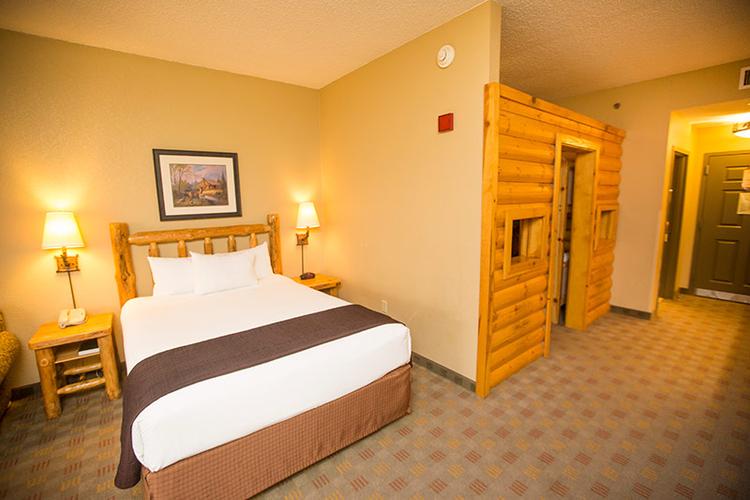 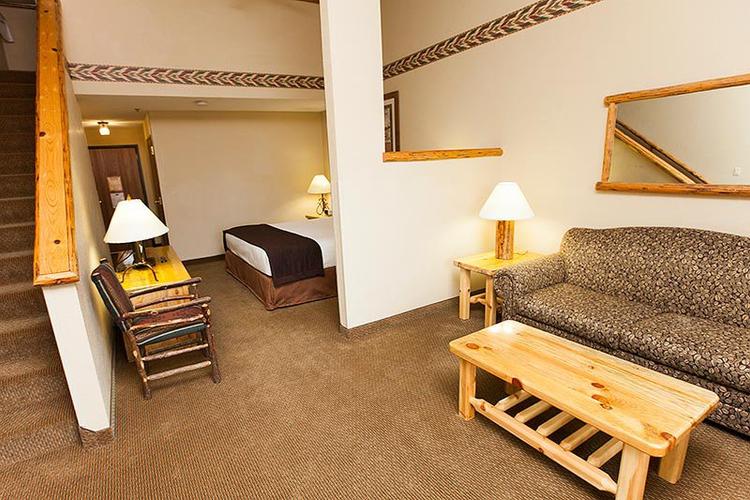 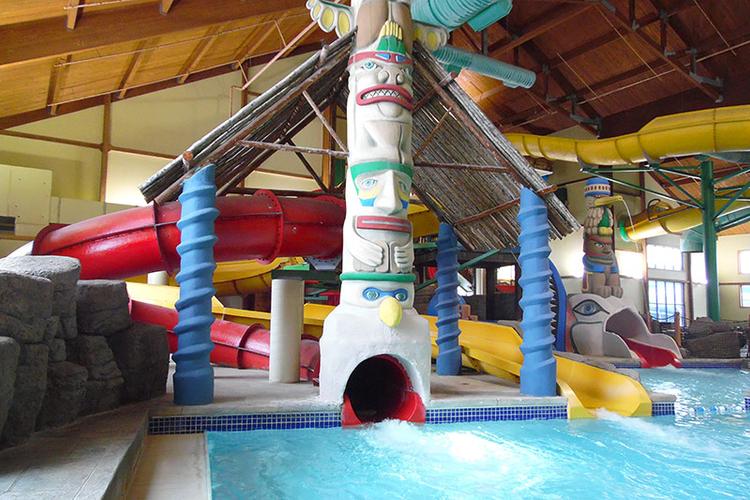 «Had a hot tub that was for adults only but children were present and splashing around a lot of the time.»