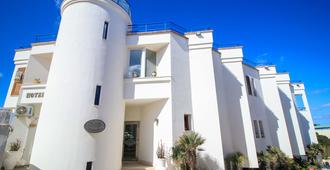 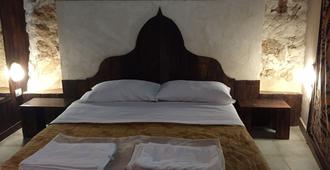 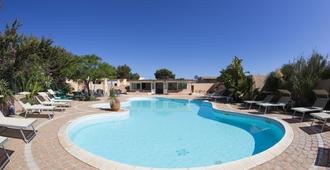 13-e место
Hotel Ristorante Cavalluccio Marino
9,4
Превосходно 9,4
Оценка по 4 отзывам
Подробнее
Отзывы
14 879 ₽
Выбрать
Le Pelagie
Подробнее
Общий рейтинг: 7,4 Хорошо
Оценка по 65 отзывам
Хорошо 6,2
Плюсы: Central location near Via Roma Pretty good breakfast included.
Минусы: Told all rooms had balconies. To get to our balcony we would have had to climb through a window. They said they accepted credit cards, buy we were told us in no uncertain terms they wanted cash. Bring ATM's cards. Little English spoke. Had a free shuttle, but they never responded to my emails.
Нормально 5,6
Плюсы: The room had a balcony, very clean and the staff were friendly
Минусы: The noise in the morning. Doors banging, shouting and talking really loudly at 8am! It would have been nice if they also spoke some English. If I didnt know how to speak Spanish I dont know how we would have been able to understand anything. 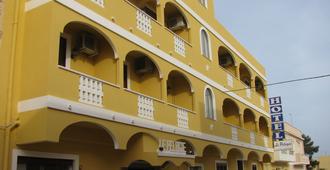