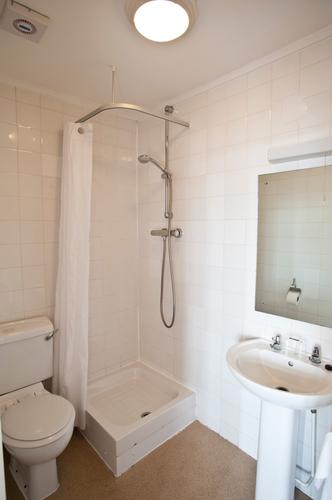 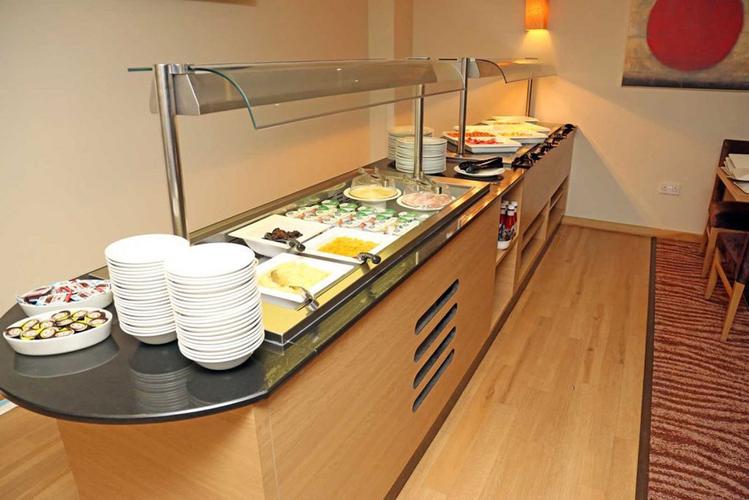 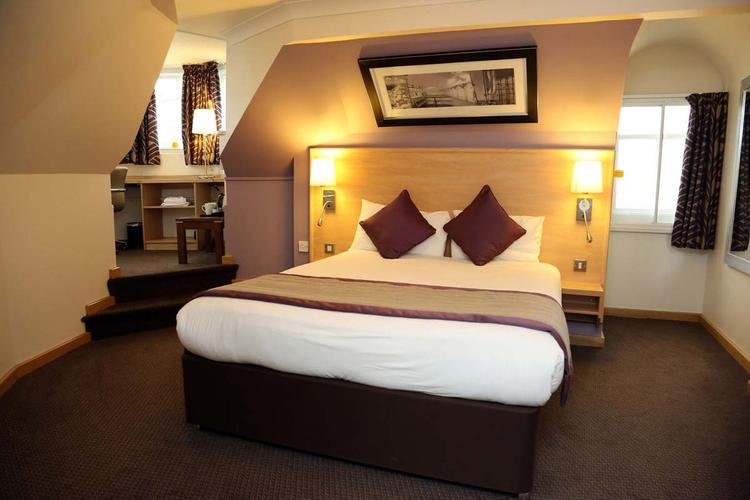 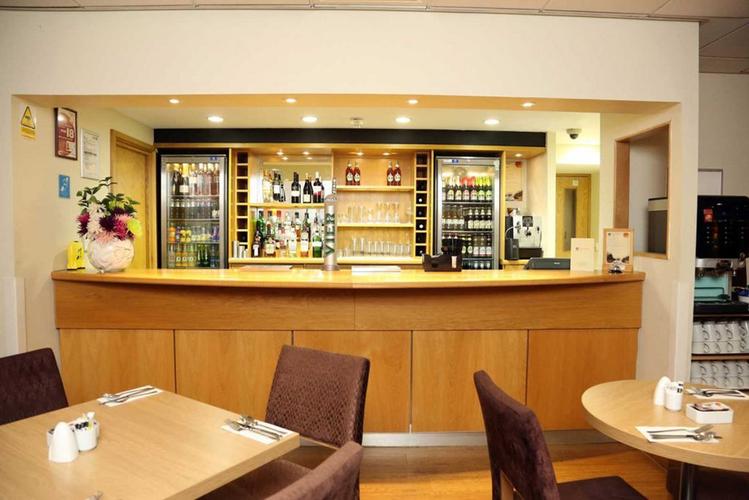 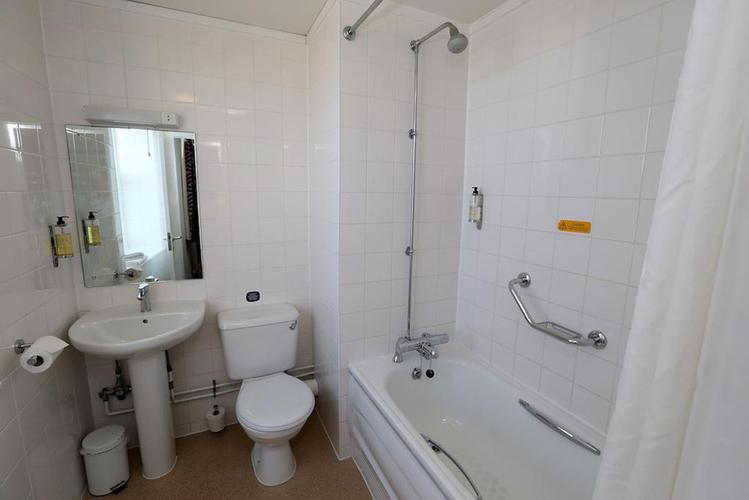 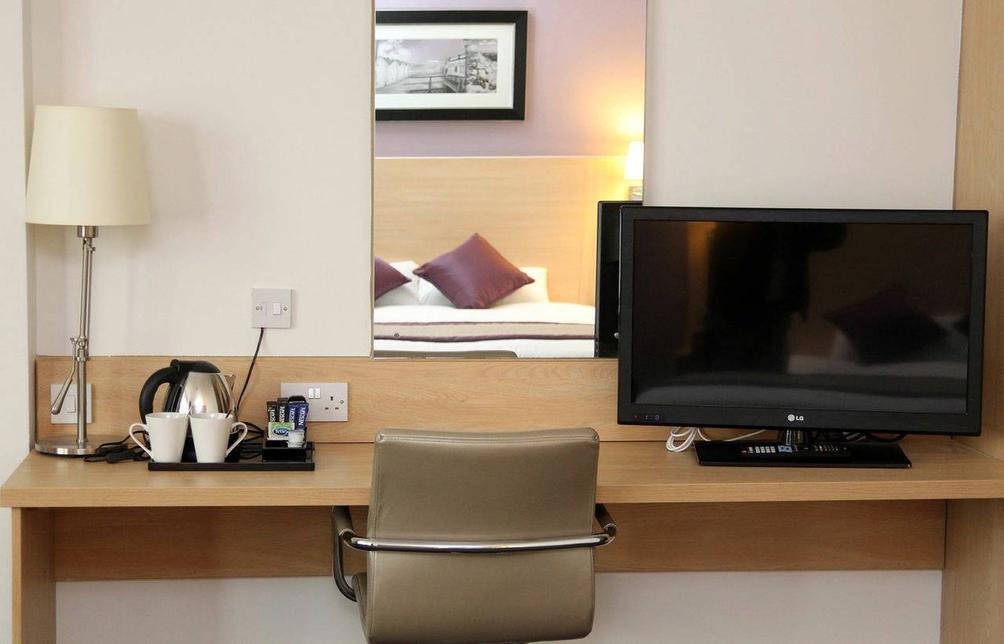 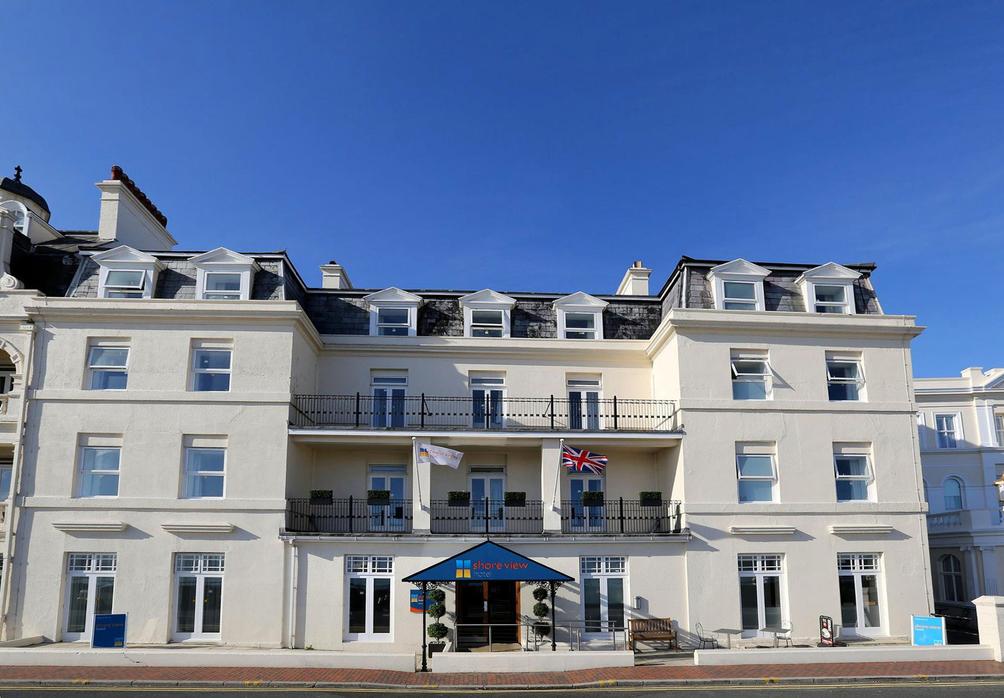 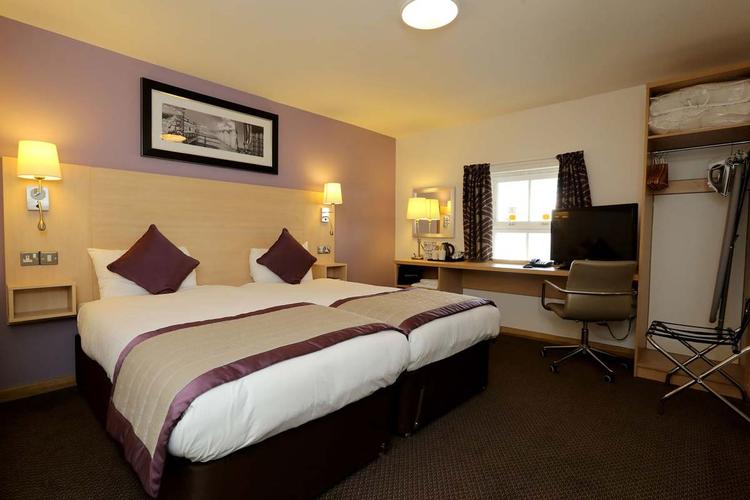 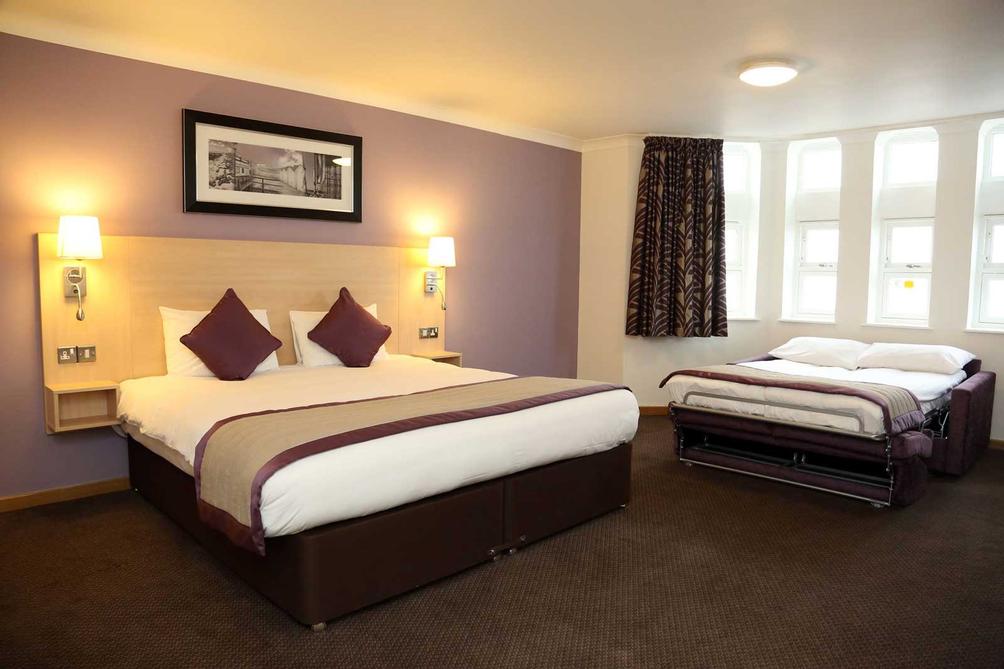 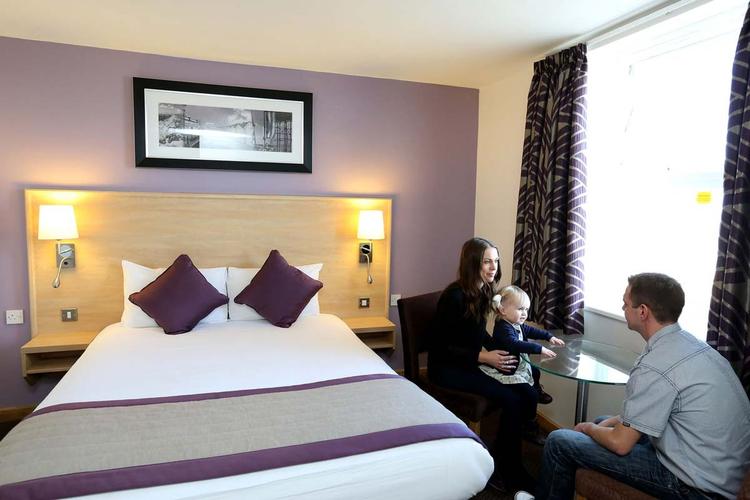 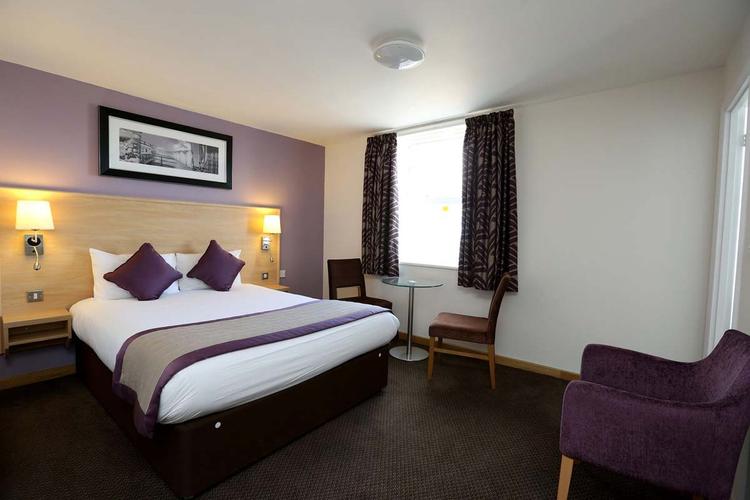 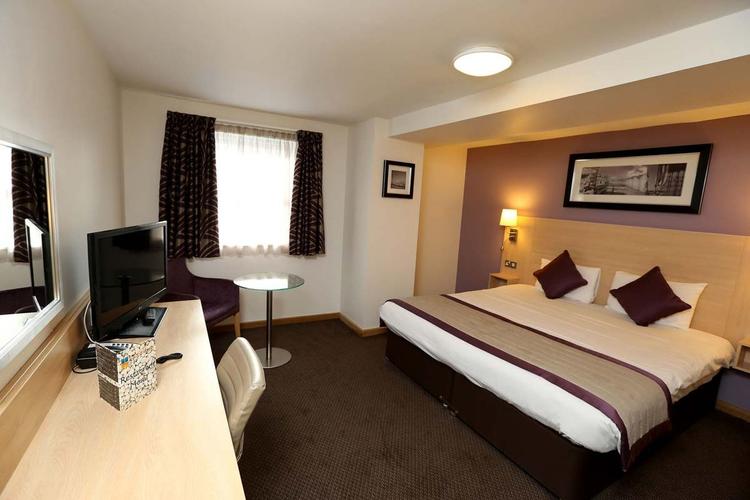 «Nice large room, lovely sea view very clean.»
«The room was clean and tidy and the staff were ok review»
«Room was good size,man on front desk when we arrived as very helpful and very happy which is always a goid start»
«Couple of issues with windows and plumbing which will hopefully be sorted out.»